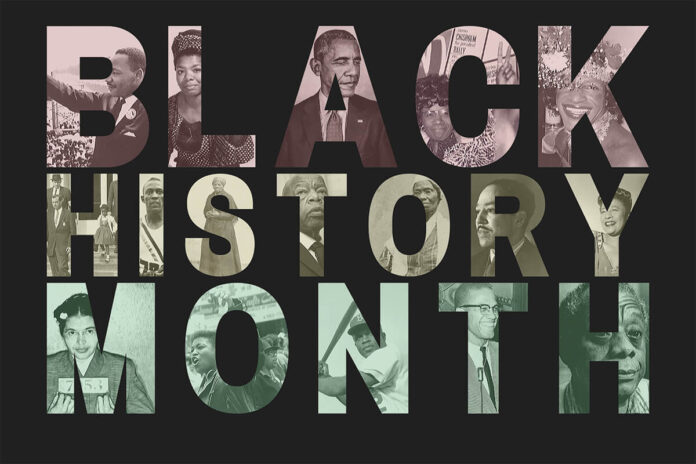 Early twentieth-century historian Carter G. Woodson wanted to look into the accomplishments of African Americans, which led to the creation of Black History Month. Mainstream historians have systematically omitted African Americans from the study of American history before the 1960s, and Woodson has dedicated his whole career to rectifying this omission. In 1926, he established Negro History Week, which prepared the way for the establishment of Black History Month in 1976.

Woodson established the Society for the Study of Negro Life and History in 1915. (today known as the Society for the Study of African American Life and History or ASALH). When Woodson was discussing the release of the racist film; The Birth of a Nation, he had the idea for the Black Historical Society. At a YMCA in Chicago, Woodson discussed it with a group of African-American males. The group persuaded the group that African Americans needed a group dedicated to achieving a more equitable history.

In 1916, the group launched its main newspaper, The Journal of Negro History, and ten years later, Woodson was tasked with planning an African-American history week of activities and anniversaries. The inaugural Negro History Week was held during the week of February 7, 1926, because it coincided with Abraham Lincoln’s birthday (February 12). The Emancipation Proclamation, which emancipated many American slaves, and the renegade and former slave Frederick Douglass were two of his most famous accomplishments (Februar14).

Woodson anticipated that Negro History Week would improve relations between blacks and whites in the United States and encourage young African Americans to honor their forefathers’ accomplishments and efforts. Woodson noted in his book, Negro Education of the Negro (1933): “Only eighteen of the hundreds of Negro high schools inspected by a US Bureau of Education specialist lately offer a history of the Negro course. In most Negro institutions and universities, the race is only studied as an issue or downplayed as a minor factor.” The Association for the Study of Negro Life and History is receiving increased requests for further information as a result of Negro History Week. The Negro History Bulletin, published in 1937, was aimed at African-American instructors who sought to incorporate black history into their lessons.

Negro History Week was quickly accepted by African Americans, and by the 1960s, during the American Civil Rights Movement, American educators, both white and black were celebrating it. At the same time, orthodox historians began to incorporate African Americans in the American historical narrative (as well as women and other previously ignored groups). When the United States turned twenty-second in 1976, the ASALH decided to extend the annual week-long commemoration of African-American history to a month, giving birth to Black History Month.

President Gerald Ford in the same year encouraged Americans to think about black History Month, but it was President Jimmy Carter who officially acknowledged Black History Month in 1978. Black History Month has become a regular occurrence in American classrooms because of the government’s support. Some questioned whether Black History Month should be retained in the twenty-first century, especially following the election of Barack Obama, the country’s first African-American president, in 2008. Others, on the other hand, maintain that black history month is still necessary.

The expansion of the first Negro History Week will no sure thrill Woodson. His purpose in establishing Negro History Week was to emphasize African-American achievements alongside those of white Americans. The narrative of the Negro Retold (1935) argues that the book “is not so much of Negro history as it is a global history,” according to Woodson. Woodson saw Negro History Week as an opportunity to teach all Americans about their accomplishments and to correct a national history story that he saw as little more than racial slander.