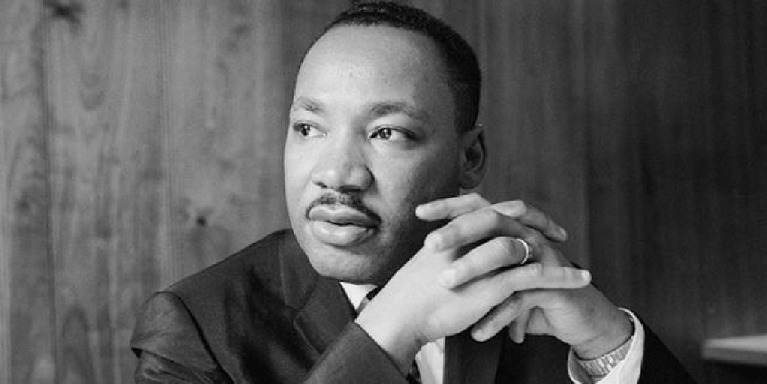 “Life’s most persistent and urgent question is, ‘What are you doing for
others?’’– Dr. Martin Luther King, Jr.

“Service is the rent we pay for the privilege of living on this earth.” – Shirley
Chisholm

“There can be no greater gift than that of giving ones time and energy to help others without expecting anything in return.” – Nelson Mandela

In Yoruba culture, the practice of demonstrating good will towards others, not merely thinking it or describing it but actually demonstrating it, is valued highly. Therefore, Inu Rere, or goodwill, is considered a key component of one’s character. Nowadays, we often hear people refer to themselves as “allies…” whether supporting the efforts of Indigenous people, visible minorities, women, persons with disabilities, people with low income, members of LGBTQ communities, or those experiencing discrimination on the basis of their religion. “Ally” is a term that is frequently misunderstood. Being an ally requires more than liking or sharing the odd social media post. Beingan ally really involves: • Supporting an oppressed person or group • Being willing to listen and to be educated about others’ experiences • Remaining in solidarity, without retreating into your own privilege when the going gets tough • Educating people within your own group about what’s happening to others, and how they can help in our efforts to be better.

Local history offers us many examples of effective alliances and partnerships between people of African descent and others. The Underground Railroad was a clandestine network made up of people of African, European, and sometimes Indigenous descent. They were committed to helping freedom seekers find their way north. With the help of these allies, thousands crossed the Detroit River to emancipate themselves and build new lives in what is now Ontario. Highly successful initiatives such as the Refugee Home Society (Essex County) along with the Elgin Settlement (Buxton) and the Dawn Settlement (Dresden) in Chatham-Kent were co-facilitated by people of African and European descent. These groups worked together to help formerly enisslaved people own property, become successful farmers or tradespeople, and profit from their own skills for the first time.

In the 1940s and 50s, the Windsor Interracial Council, (also known as the Windsor Council on Group Relation) which included men and women of both African and European descent, collaborated to end racial segregation in local housing, restaurants, and hotels. Not only were they a multiracial group, but they were made up of people with diverse philosophical backgrounds— labour activists, educators, clergy and
laypeople from local churches, and others— who shared a common goal and had the good will to see past their differences and work together.

It is easy enough to care about and support people whose issues are exactly
like our own, but a true sign of good character is the ability to support those
who are different from ourselves. Consider how effective you are as an ally
to others, and what you can do to serve others more successfully in the future. After all, as Maya Angelou wrote, “If you find it in your heart to care for somebody else, you will have succeeded.”