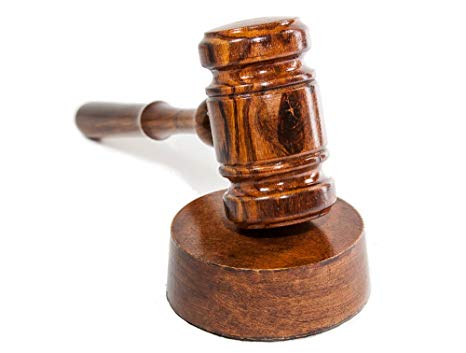 “Otito” is a Yoruba word meaning truth. It is also an Omoluabi principal. Truth is a universal virtue that has been sought and pursued throughout all cultures at all times. There is no one who values lies over truth.

You will never find a culture that prefers deception over honesty. Among certain groups however, there is a growing movement away from truth. It is being argued that truth is not universal and absolute. Some put forth the idea that truth cannot be known by anyone, while not questioning whether or not that statement itself can be true.

Truthfulness is a character trait that is universally respected in individuals. It is sought in ideas and philosophies and it is an integral ingredient in the makeup of an Omoluabi. Just as truth is essential to an Omoluabi, it is equally vital in the profession of law.

The court system is tasked with being the main vehicle of truth finding. This is most commonly accomplished through the adversarial trial process. Various parties present their witnesses and the witnesses are then subject to cross-examination from opposing lawyers. The theory is that upon being questioned vigorously, lies and deception will be exposed and the truth will prevail. As John Henry Wigmore opined “cross examination is the greatest legal engine ever invented for the discovery of truth”.

Not only does the court system have an obligation to truth, lawyers, despite how they are portrayed, also have an obligation to pursue and uphold the truth. Lawyers have the highest ethical standard and responsibilities with regard to presenting evidence in this mission. Lawyers are not to present evidence known to be false or permitted to deceive or mislead the courts. When all participants work together in this task, the court system functions exceptionally well; truth is separated from lies, and justice is carried out.