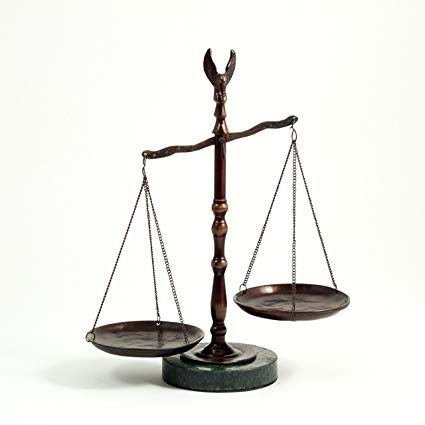 The Omoluabi principle of “iteriba” means respect. Respect is not a new concept, nor one that is exclusive to the Yoruba culture. It has been around for as long as humans existed and is important to all sorts of human interactions. Respect takes on a particularly important role in the legal system. Without respect for ideas, processes, and the various participants, the legal system would not function the way it does.

A participant in the legal process must first respect the process. After receiving a decision that was personally unfavourable, Clayton Ruby, one of Canada’s best known lawyer remarked, “respect for the judicial system sometimes requires that a litigant accept that their view of things just does not prevail.” The fact of the matter is that sometimes a party in the judicial system wins and other times they lose. Despite this, parties involved must respect the system in order for it to continue.

Additionally, the legal system displays the concept of “iteriba” in the courtroom. The courts are adversarial with two parties opposing and challenging each other’s ideas. The adversaries are refereed by a judge who can only rule in favour of one of the parties. Nevertheless, the courtroom is a place of high decorum, formality, and (usually) great respect from all parties involved.

Good lawyers learn to respect their opponents and the judge, even when they disagree. Furthermore, good judges respect the lawyers and the role they play in the judicial system. Beyond that a litigant also learns to respect the system. The way in which they address the court and carry themselves is most important.

There are few places where the concept of “iteriba” is as well mirrored as in the courtroom. The court system is a great place to learn and perfect this value, particularly in a setting where one may not easily be inclined to display it.