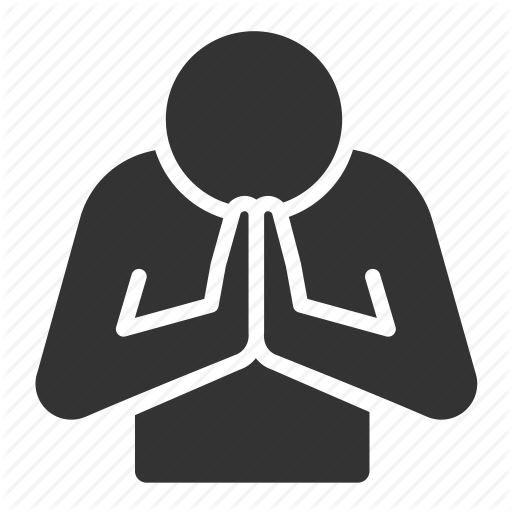 According to Cambridge,
respect is defined as: Admiration felt or shown
for someone or something that you believe has good ideas or qualities
Such as: politeness and honor

Respect: as drawn out in the Urban Dictionary is –
Treating people in a positive manner
Acknowledging people for who they are and what they do

The great Bruce Lee once said:
“Knowledge will get you power, but character, respect.”
He also taught us to be like water
willing to bend but don’t break

“One of the most sincere forms of respect
is actually listening to what another has to say.”

Our dear ancestor Maya Angelou taught us:
“If we lose respect for each other, this is how we will finally die.”
When I reflect on respect
I’m brought back to the
deepness of my Grandmother’s eyes
And how she knew,
more than she could say

And how she endured more than she could take
(My Grandmother birthed 24 children)
But one thing always stayed the same
She gave her praise to the most-high everyday
Confucius says:
“Without feelings of respect,
what is there to distinguish men from beast”

The Elders built castles and gave us the keys
We are our Ancestors, wildest dreams

But sometimes we can’t tell the forest from the trees

So I must treat you,
The way I want you to treat me

Respect is a path leading us to peace
My Ancestors were once bought and sold
They carried upon their shoulders, a heavy load

But despite the weakness of flesh
the spirit remained strong