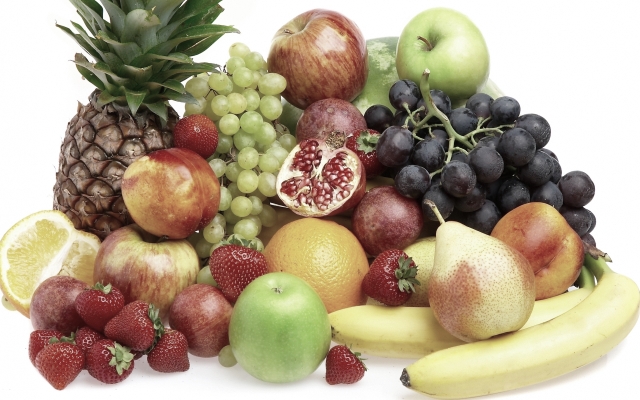 Hard work to me, could be defined as doing everything possible to accomplish a task no matter the obstacles or difficulties encountered. To further illustrate hard work, I will use examples of prominent people who have succeeded in their lives through hard work.

On top of this list is Thomas Edison who attempted more than 100 000 times to create an electric bulb. Though confronted with this challenge, he never gave up on his difficult mission. Due to his perseverance, he finally succeeded to light the bulb, all this thanks to Thomas Edison’s hard work and endurance.

However, Michael Jordan was a bad basketball player, because he was such a bad player he was dismissed from many basketball schools. His immediate entourage had concluded that he had no talents to become a basketball player. Despite all these drawbacks and difficulties, he came across, he never gave up and instead worked harder to achieve his potential in basket ball. His determination and steadfastness motivated him to work harder, thus becoming the world’s leading basketball icon. Today Michael Jordan remains and will be one of the greatest basketball players of all time due to hard work.

Above all, Albert Einstein was not an intelligent boy when he started school. His teachers thought he couldn’t succeed and said that his place wasn’t in a classroom. He thought that he was not intelligent. Consequently, Albert Einstein decided to abandon school in 1894 and moved to Switzerland. When he arrived in Switzerland, he decided to work relentlessly. Then, the harder he worked the more intelligent he became and graduated in 1905. In 1925 Einstein won a Nobel price for physics, and all that thanks to hard work.

When Mohammud Ali was young someone stole his bike.This made him very sad since he had no power to defend himself, so he couldn’t do anything. Then a police officer told him that If he wanted to protect his stuff he should learn boxing. He decided to learn boxing, in 1960 he won a fight against a famous boxer named Sonny Liston and won 55 times later due to his hard work and determination.

We can not always win without failures, but life teaches us that sometimes failure may bring us closer to our goals and success. Man learns from his mistakes and failures, and hard work never fails us.